Sydney-based developer, Heworth has lodged amendments to its approved DA of the former Balmain Leagues Club, seeking to improve the original design scheme with changes to the retail plaza and apartment designs.

Rozelle Village is set to enhance greatly the local retail precinct and provide a new community hub of the much-loved inner-west suburb.

The site located on the prominent corner site of Victoria Road, Darling and Waterloo Streets was originally approved to develop 167 apartments across three towers with all buildings connected above a shared retail and commercial podium.

Heworth have worked closely with architecture practice, Scott Carver to improve the overall design scheme to ensure the final development will become a welcomed new addition for the local community. The commercial area will include a new, state of the art, Wests Ashfield Leagues Club (which amalgamated with the former Balmain Tigers Leagues Club).

The developer’s amendments to the scheme, submitted to the Inner West Council, seek to reduce the number of apartments from 167 to 147 and change the apartment mix, increasing the number of two bedroom and three bedroom apartments. 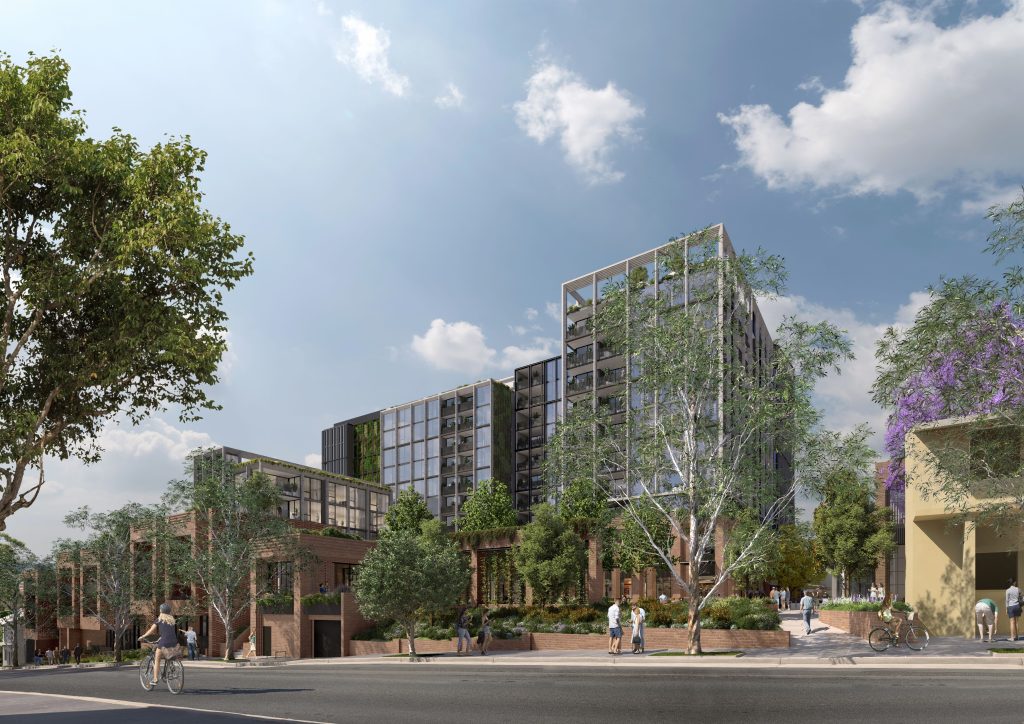 Heworth Head of Property, Chris Walsh said our amendments seek to make some significant improvements to the overall design scheme which will benefit the local community as well as residents.

“A key focus of our development is a new Town Square, public plaza and major retail and hospitality podium connected by a series of laneways. It’s going to significantly contribute to Rozelle and become a major community meeting place and destination,” he said.

“We are also seeking to change the apartment mix increasing the number of two and three bedroom apartments as we feel the larger size floor plates and premium interior architecture, fixtures and fittings, will appeal to discerning local owner-occupiers, particularly downsizers.”

Construction is planned to commence in mid-2023 with completion due by 2025.It’s anticipated the apartments will be selling off plan in 2023. An on-site sales office will include a display apartment and full detail on the retail offering. Interested parties will be able to inspect this in early 2023, prior to sales commencing.

Rozelle Village’s bespoke retail precinct will be anchored by a major supermarket, providing greatly increased convenience to the local area. 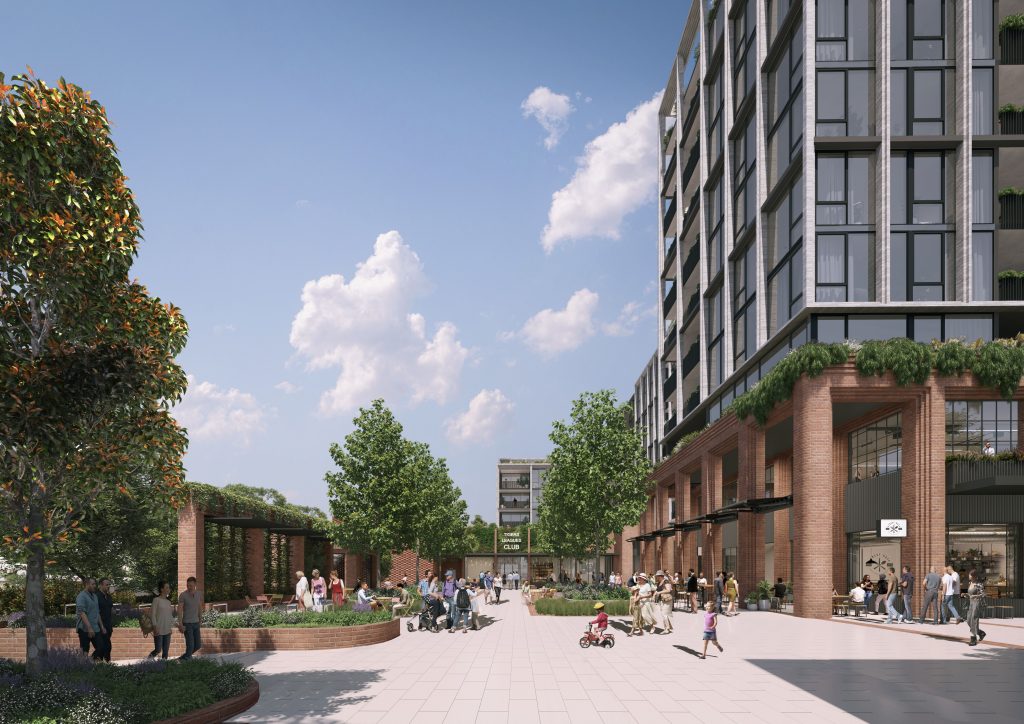 Wests Ashfield, Chief Executive Officer, Simon Cook said the Club was excited that plans had progressed on the redevelopment of the site and he was pleased the amendments by Heworth sought to improve the current design scheme.

“The redevelopment of the former Balmain Leagues Club has been years in the making. It’s highly anticipated by the Club members and they are very much looking forward to the delivery of a new state of the art facility.”