A vibrant mix of high-end retailers are set to be drawn to Crown Group’s award-winning, Arc by Crown Group development in the Sydney CBD.

Located at 161-165 Clarence Street, the development’s retail precinct, known as Skittle Place is set to attract quality retailers due to the high occupancy rates of the popular five-star hotel, SKYE Suites Sydney situated above the precinct, as well as the return of office workers to the city progressively in recent months.

Recognised as one of the city’s most Insta-worthy developments, Arc by Crown Group designed by Koichi Takada Architects comprises Skittle Place – a ground level retail precinct with six retail tenancies spanning 900 square metres. There are currently three retail tenancies available for lease ranging in size from 61 square metres to 202 square metres. Arc by Crown Group also consists of 220 luxury residential apartments – most of which are now sold and a 161-room five-star hotel, SKYE Suites Sydney. 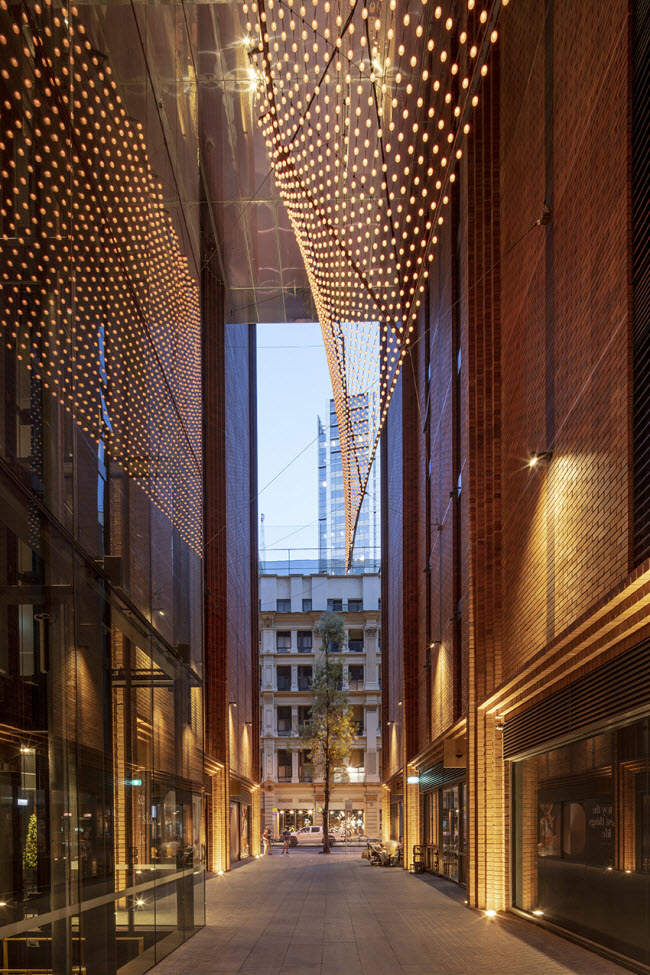 A bold, contemporary new French restaurant which opened in early 2020, Meu Jardim (meaning “my garden”) features a firepit and waterfall and is designed to give the experience of dining in a Glacier.

Crown Group General Manager of Commercial and Retail, Michael Charlton said due to the popularity of SKYE Suites Sydney which has seen near full occupancy since it opened in late 2018, retailers are set to be attracted to this captured, high-end market which is constantly abuzz with people – morning, noon and night.

“Our vision for Arc by Crown Group’s retail precinct is a mix of high-end, quality restaurants, cafes, wine bars and fashion retailers catering to the well-heeled, fashionable clientele who stay at SKYE Suites Sydney as well as those living in the development having purchased one of the development’s luxurious apartments,” Mr Charlton said.

“Crown Group is carefully curating the retail tenancy mix to ensure that it is complimentary with the other existing tenants, hotel guests, apartment occupiers and surrounding office workers.

“As the CBD recovers from the lifting of Covid-19 restrictions and more and more workers return to the city, retailers are starting to see stronger revenue returns.”

Mr Charlton said the tenancy mix of office workers in and surrounding Clarence Street had improved significantly including financial services, banks, architects and lawyers providing a regular well-healed customer base with a high disposable income.

Earlier this year, SKYE Suites announced it will be the official hotel partner of the most prestigious fashion event of the year, Afterpay Australian Fashion Week (AAFW) – a partnership which has been secured for the next three years.

Mr Charlton said residents were excited about the new retail precinct returning to a vibrant norm, as per pre-Covid 19. 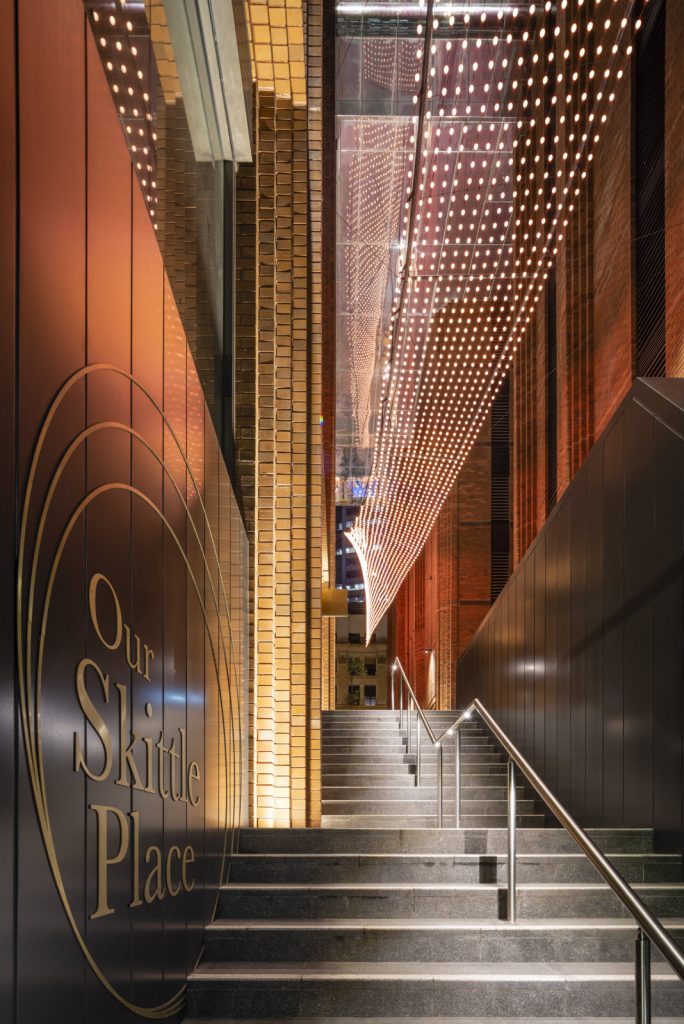